Dermot McIlroy, along with his wife Colleen, started McIlroy Musical Instruments on 6th March 2000. Dermot already had 21 years of experience behind him, 10 of those with the Lowden Guitar Co, where he played a role in all aspects of guitar making from the machine shop (he was a qualified wood machinist) to production manager and everything in-between.

The decision to set up his own company came after a downturn in business in the late 90s, where several staff were paid off and the rest put on a three day week. With a young family to support, Dermot & Colleen looked into the aspects of starting a business and with the help of the then LEDU and Antrim Enterprise Agency (where the business is still located), they were able to consolidate loans and funding to get the business up and running.

During his time with Lowden, there were many aspects of the design that Dermot wanted to experiment with. Obviously this would be impossible with that company's set designs, so having the freedom to implement designs in his own company was also a major incentive to wanting to leave and set up business.

Dermot had managed to make around fourteen prototypes over those ten years and had tested the market with musician friends, who loved the instruments he was producing. This gave him the incentive to push forward with his plans. By the time the factory workshop had been set up, designs had already been developed and remain very close to today's designs. The A series was the first, shortly followed by the AS and then the AJ. The Gazouki had already been developed but Dermot introduced a slimline and deep body version, as well as a mandolin version called the mando-gazouki.

The company continues to introduce models and there are currently over 4800 different model options. In recent years, Dermot has been joined by his sons Damian and Niall. Colleen continues to do the bookkeeping, so it has become a real family business. 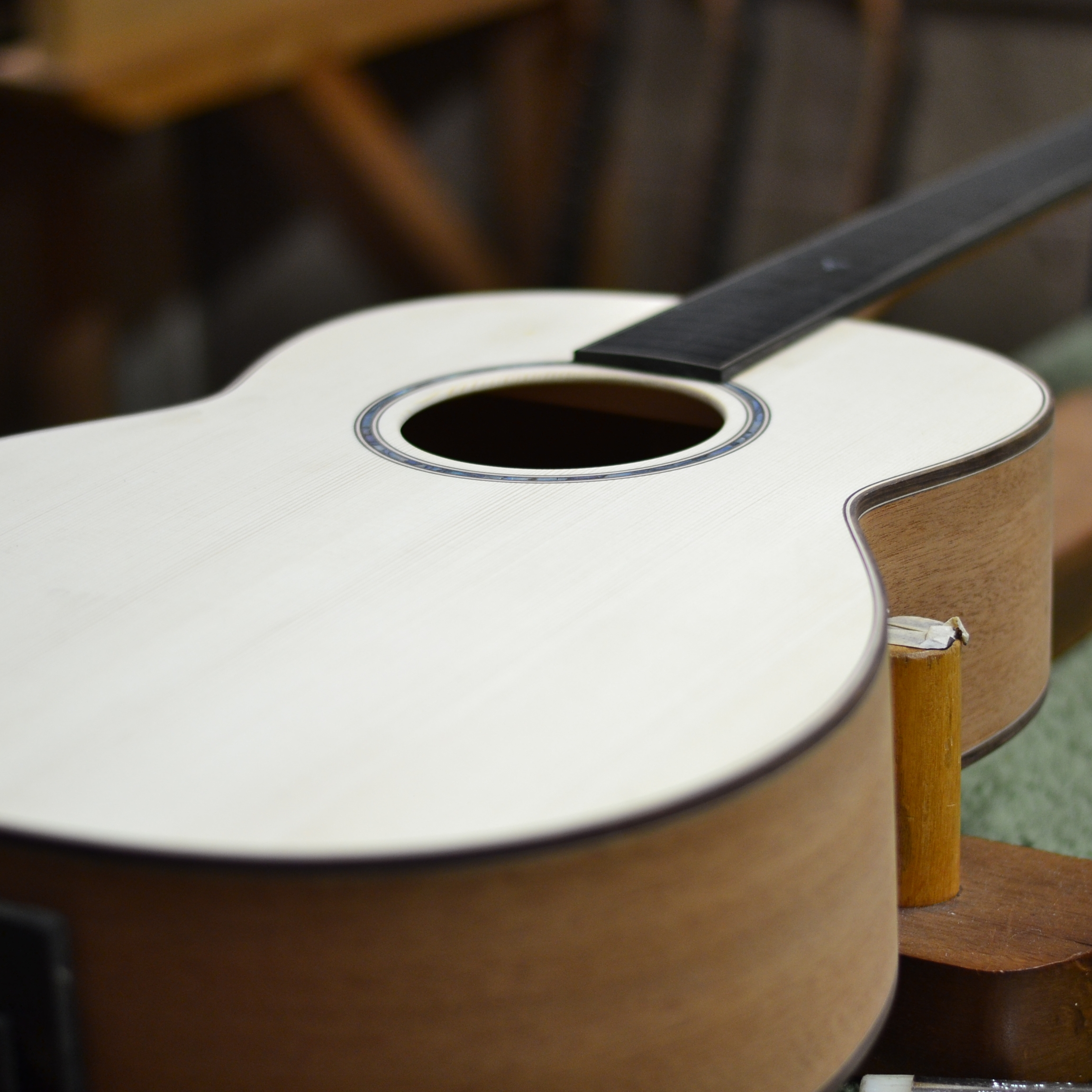